One of the in-house strains under development at EV Biotech is for the production of terpenes. Terpenes are used as aromatic agents in cosmetics and food products. As more than 55.000 different terpenes have been identified, EV Biotech is developing a platform organism for the flexible production of terpenes. Small alterations in the DNA of the platform organism will result in the production of a different terpene, thus the in-house strain would be easily tailored to the wishes of the client.

Terpenes are hydrocarbons originally produced by plants, either to attract pollinators with a pleasant odour or to repel invaders with antibacterial properties. This pleasant odour is the reason why terpenes are used in the flavour and fragrance industry. Terpenes evaporate easily, making them suitable as fragrance ingredients or flavour enhancers. Products in which terpenes are used include cosmetics, perfumes, detergents, beverages and confectioneries. Linalool, for example, is often used in perfumes for its lavender or bergamot scent. Menthol, on the other hand, is used in toothpaste and mouthwash for its minty character.

Why terpenes are of interest

Over the past 5 years there has been a growth in demand for ‘natural’ ingredients in the flavour and fragrance industry. The use of natural terpenes as flavour and fragrance ingredient has simultaneously increased and its market value is expected to keep rising over the next 5 years with a compound annual growth rate of 5.1%. Terpenes are naturally extracted from plant material, but the yield of terpenes per kg of material is low. Therefore, it is not the most economical and sustainable way of producing natural flavour and fragrance ingredients. Producing these terpenes via microorganisms, similar to brewing beer, allows us to have a higher yield of the terpenes without being dependent on harvest and seasonality. According to the EC No. 1334/2008 regulation of the European parliament for food additives and the COSMOS standard for cosmetics, the final products including terpenes produced by microorganisms are considered natural. In addition, the use of microorganisms for the production of compounds is more sustainable than the classical chemical synthesis, as it consumes less energy and resources and produces less waste.

At EV Biotech, we are currently working on the development of a microorganism that produces Geraniol, a terpene used in perfumes for its mild, rose and floral notes. Geraniol is one of four terpenes that drives the expected market growth for monoterpenes. Using this terpene we want to showcase the potential of this platform organism and EV Biotech’s unique pipeline. A CarbonFootPrint analysis performed by Rob van Haren from Color&Brain BV showed that EV Biotech’s innovative process of producing terpenes has 5 to 11 times less greenhouse emissions than a standard plant extraction. Together with our collaborators, we are discussing upscaling the project to pilot scale. We have been working on the production of geraniol via this platform strain for only two months and even though we cannot say much about the current stage of development, let’s just say our laboratory smells like roses…

Want to know more? We have a white paper coming up

Terpenes are hydrocarbons with a broad variety of functions such as medicines, flavour enhancers, fragrances and biofuel, making them interesting for the food, cosmetic and pharmaceutical industry. 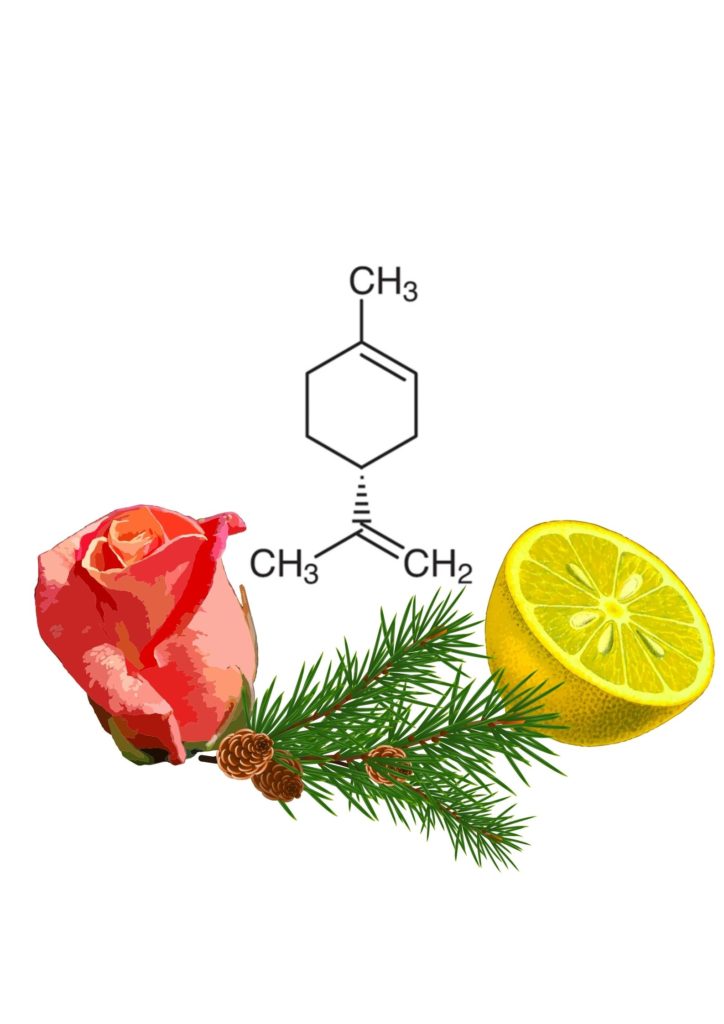 Terpenes are a large group of secondary metabolites with more than different 55,000  compounds identified. Terpenes are hydrocarbons built up from isoprene subunits and found in many plant oils, also known as essential oils. Plants produce terpenes as a defence and deterrence mechanism or to attract pollinators and seed dispersers with the pleasant scents of the terpenes. These strong scents are caused by the volatility of the terpenes which is why we like to use several of them as aromatic agents in cosmetics and food products. Other terpenes find their use as agricultural products, nutraceuticals and even pharmaceuticals.

The use of terpenes as flavour and fragrance enhancers has grown over the past two decades as there has been an increasing demand for ‘natural’ ingredients. There are three ways of producing these terpenes: plant extraction, chemical synthesis and fermentation. Chemical synthetic production is very difficult, if not impossible due to the molecules’ complexity. Instead, most terpenes are purified from plants which in turn need to be sown, cultivated, harvested and processed for purification. This botanical purification is subject to a whole range of uncertainties including the weather conditions, crop yield, soil quality, and diseases, all rendering botanical purification highly unpredictable and costly. Microbial production of terpenes can be a cost effective and  a more sustainable substitute to the other two methods.

At EV Biotech, we are developing a platform microorganism for the production of a building block of all terpenes. This microorganism can easily be tuned via a “plug-and-play” method to produce a wide variety of terpenes. We are currently working on our in-house strain to produce geraniol, the primary component of rose oil. We have proof-of-concepts for limonene and pinene and welcome requests for a feasibility study of any terpene of your interest.

Are you interested in producing a specific terpenes with us, or want more information on how this product might be suited for your company? Contact us! 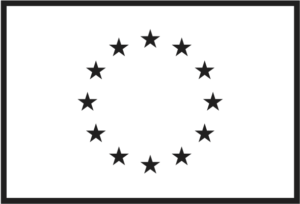